An arresting memoir about a 10-month migraine, a recovery in Australia, and a job on the railway when there were no other options

Oliver Mol was a successful, clever, healthy twenty-five-year old. Then one day the migraine started. For ten months, the pain was constant, exacerbated by writing, reading, using computers, looking at phones or anything with a screen. Slowly, Oliver began to disappear.

One evening, Oliver googled the only thing he could think of- 'full-time job, no experience, Sydney'. An ad for a train guard appeared. For two years Oliver watched others live their lives, observing the intimacy of strangers brought together briefly and connected by the steady march of time.

Exquisitely written and bravely told, Train Lord is a searingly personal yet hugely relatable book, which asks what happens when your sense of self is suddenly destroyed, and how you get it back. 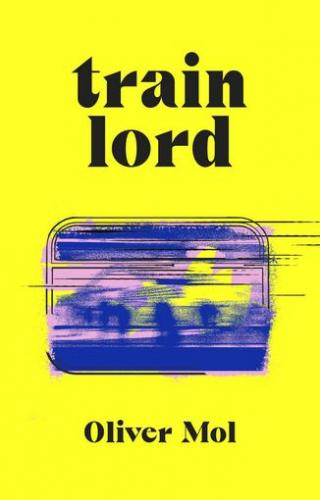