<big>Not all that is hidden is lost. </big>
For twelve years Aina and Whitney have been in exile on an island for a crime they committed together, tethered to a croft by pills they must take for survival every eight hours. They've kept busy Aina with her garden, her jigsaw, her music; Whitney with his sculptures and maps but something is not right.
Shipwrecks have begun washing up, and their supply drops have stopped. And on the day they're meant to be collected for parole, the Warden does not come. Instead there's a sheep. But sheep can't swim -

As days pass, Aina begins to suspect that their prison is part of a peninsula, and that Whitney has been keeping secrets. And if he's been keeping secrets, maybe she should too. Convinced they've been abandoned, she starts investigating ways she might escape. As she comes to grips with the decisions that haunt her past, she realises her biggest choice is yet to come.
__________________________________
'Taut, unsettling and so completely charged with both tension and emotion' Naomi Ishiguro
'Tense, taut and absorbing' Gemma Reeves 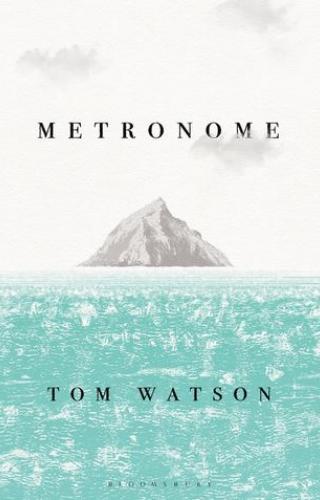