A summer of relentless heat. A local surfer named Ray Carlson is found dead in a house not far from Portsea back beach. There's a kitchen knife deep in his chest, and blood everywhere.

Detective Sergeant Zoe Mayer is scarcely back from extended leave, and still wrestling with her demons, but she is assigned the case-alongside her new service dog, Harry, whose instincts help her in unexpected ways.

There's an obvious suspect for the murder, and Zoe makes an arrest. But it's all too neat, and none of Zoe's colleagues believes her theory that the whole thing is a stitch-up.

Except now someone is trying to hunt Zoe down.

Superbly plotted, and vividly set in the beachside suburbs and hilly retreats around Melbourne, The Long Game is a mystery about a tough and clever investigator who won't give up. 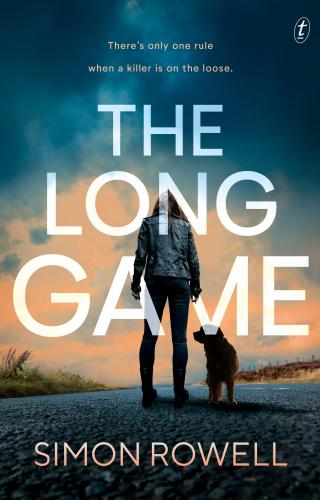