One of ‘the heirs to John le Carré’ The Times

‘Behold the new Golden Age of Spy Kings’ Sunday Times
To betray, you must first belong…

In June 1934, Kim Philby met his Soviet handler, the spy Arnold Deutsch. The woman who introduced them was called Edith Tudor-Hart. She changed the course of 20th century history.

Then she was written out of it.

Drawing on the Secret Intelligence Files on Edith Tudor-Hart, along with the private archive letters of Kim Philby, this finely worked, evocative and beautifully tense novel – by the granddaughter of Kim Philby – tells the story of the woman behind the Third Man.

‘A fine achievement’ THE TIMES

‘I was most impressed… completely absorbing’ MICK HERRON 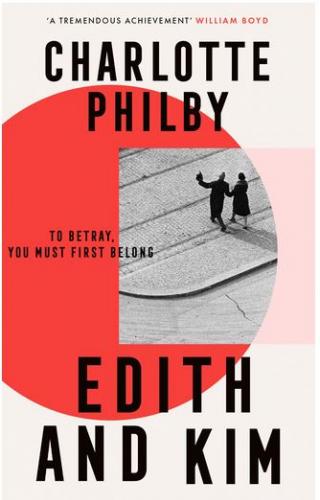