Candice Fox has been described by the Sydney Morning Herald as 'one of Australia's finest new gen crime writers' and her latest novel is another thrilling ride, as a mass prison breakout lets loose 650 of the country's most dangerous prisoners.

'Are you listening, Warden?'

'Which inmates are we talking about?'

When more than 600 of the world's most violent human beings pour out from Pronghorn Correctional Facility into the Nevada Desert, the biggest manhunt in US history begins.

But for John Kradle, this is his one chance to prove his innocence, five years after the murder of his wife and child.

He just needs to stay one step ahead of the teams of law enforcement officers he knows will be chasing down the escapees.

Death row supervisor turned fugitive-hunter Celine Osbourne is single-minded in her mission to catch Kradle. She has very personal reasons for hating him - and she knows exactly where he's heading . . . 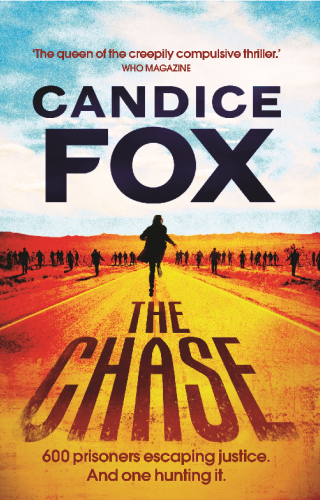